Bobby Radcliff - Early In The Morning

I copied this Bobby Radcliff album to cassette from the record collection of my friend John Ticktin way back in 1986.  Bobby and John, both blues guitar players, hail from Bethesda, MD, where I stayed for a spell.

I never labeled the cassette, which made it difficult to identify in the pools of cassettes that slid around the interior of my Alfa Romeo Milano.  Once I found it, I would play the song “Early In The Morning” (Sonny Boy Williamson) over and over, fast-forwarding and fast-reversing, again and again, driving along and singing out at the top of my lungs.   I swear I listened to that song a thousand times.

Fast-forward to 2008.  My brother Bruce decided to part with his record album collection, and awarded them to me.  My parents, on a visit to Seattle, delivered them; I placed them, without perusal, into my condo’s storage unit.

Last week I reconfigured my stereo system, having recently purchased a new Rega P2 turntable, and naturally retrieved my records, and Bruce’s records, from storage.  It turns out that Bruce, who lived with me for a summer during college in Washington, DC, heard me play that cassette, and dug the groove enough to search out and purchase this rare vinyl copy in a Chicago record store.

Thanks, Bruce, for this, and all the great blues, rock and roll, and punk records you bequeathed me – many of which I already had but are, for various reasons, in unplayable condition.  It’s great to hear this album again, as if for the first time. 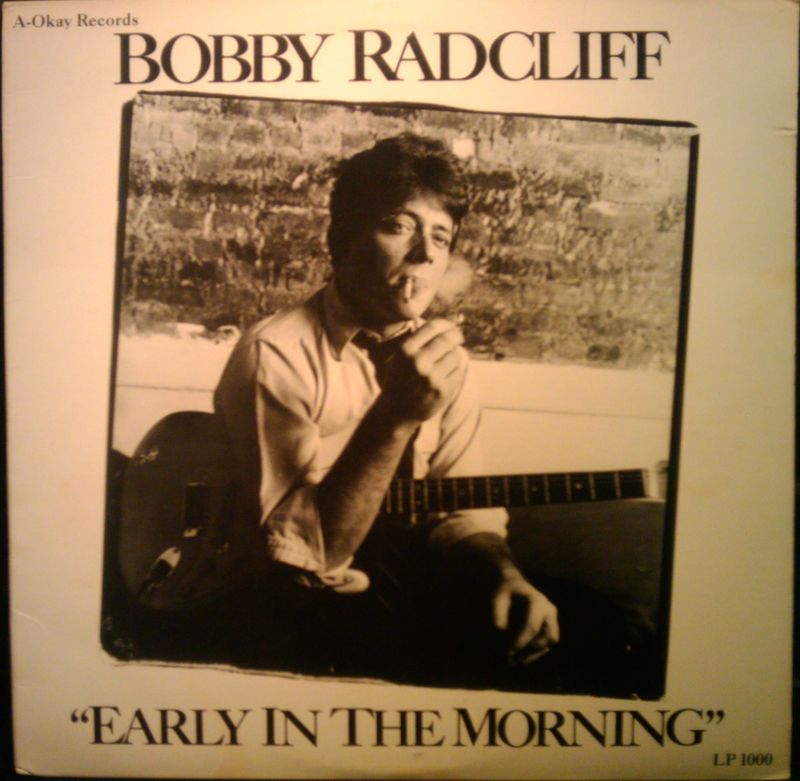 Only A Pawn In Their Game - Bob Dylan

A bullet from the back of a bush took Medgar Evers' blood.
A finger fired the trigger to his name.
A handle hid out in the dark
A hand set the spark
Two eyes took the aim
Behind a man's brain
But he can't be blamed
He's only a pawn in their game.

A South politician preaches to the poor white man,
"You got more than the blacks, don't complain.
You're better than them, you been born with white skin," they explain.
And the Negro's name
Is used it is plain
For the politician's gain
As he rises to fame
And the poor white remains
On the caboose of the train
But it ain't him to blame
He's only a pawn in their game.

The deputy sheriffs, the soldiers, the governors get paid,
And the marshals and cops get the same,
But the poor white man's used in the hands of them all like a tool.
He's taught in his school
From the start by the rule
That the laws are with him
To protect his white skin
To keep up his hate
So he never thinks straight
'Bout the shape that he's in
But it ain't him to blame
He's only a pawn in their game.

From the poverty shacks, he looks from the cracks to the tracks,
And the hoof beats pound in his brain.
And he's taught how to walk in a pack
Shoot in the back
With his fist in a clinch
To hang and to lynch
To hide 'neath the hood
To kill with no pain
Like a dog on a chain
He ain't got no name
But it ain't him to blame
He's only a pawn in their game.

Today, Medgar Evers was buried from the bullet he caught.
They lowered him down as a king.
But when the shadowy sun sets on the one
That fired the gun
He'll see by his grave
On the stone that remains
Carved next to his name
His epitaph plain:
Only a pawn in their game.

Austrian Radio And Television shot this video on the same November day in 1984 that the Doug Dir Bicycle Messenger footage was recorded. I had to edit this section from the raw tape in order to meet the file size limitations imposed by Facebook. These young men, whose names escape me, were friends of mine who worked for a different messenger service. As you can see, the brother's aren't quite as camera shy as I.

Bob Dylan performed Like A Rolling Stone on David Letterman's 10th Anniversary show on January 18, 1992. A long time fan of Bob Dylan, and of Late Night, I recorded this video in VHS format.

This is an inspired performance by Bob, who's backed by an amazing band that consisted of a veritable who's who of Rock N Roll. My favorites are the backup singers, especially Michelle Shocked, who is clearly beside herself with the overwhelming notion that she is part of this incredible moment in time.

I was living in South Dallas at the time, and recall, as if it were yesterday, being so out of my mind excited - dancing around, jumping up and down - that I twisted my ankle. To this day this impassioned performance moves me to tears. The band is as follows: Edgar Winter (sax), James Brown (sax), Jim Horn (sax) Doc Severinsen (trumpet), Carole King (piano), Chrissie Hynde (guitar), Steve Vai (guitar), Fred Wesley (trombone), PeeWee Ellis (sax), Maceo Parker (sax), Jim Keltner (drums), Mavis Staples, Roseann Cash, Michelle Shocked, Emmy Lou Harris, Nancy Griffith (backing vocals). Late Night band: Anton Fig (drums), Will Lee (bass), Sid McGuinness (guitar), Paul Schaffer (keyboards) Although there are many versions of this on YouTube, here's my personal video, which I recently converted from VHS tape to digital.