The late great McKinley Morganfield, better known as Muddy Waters, and his blues band, in England in 1977, performing the song 'The Blues Had A Baby And They Named It Rock And Roll'.

Faron Young, the honky tonk singer known as the Hillbilly Heartthrob, performing 'Hello Walls'. This song, written by Willie Nelson, was a 1961 crossover hit reaching #1 on the country charts and #12 on the pop charts. Sadly, Young, a member of the Country Music Hall of Fame, committed suicide in 1996. I love that there is a rifle hung above the fireplace mantel.

Deals with the devil: First it was Bob selling sexy underwear for Victoria's Secret. And now I see that The Pogues song 'If I Should Fall From Grace With God' is being used to promote the new Subaru Forester? What pray tell does this song have to do with cheesy cars or, for that matter, hockey mom's? This is surely one more sign that we are very near the end of the world. 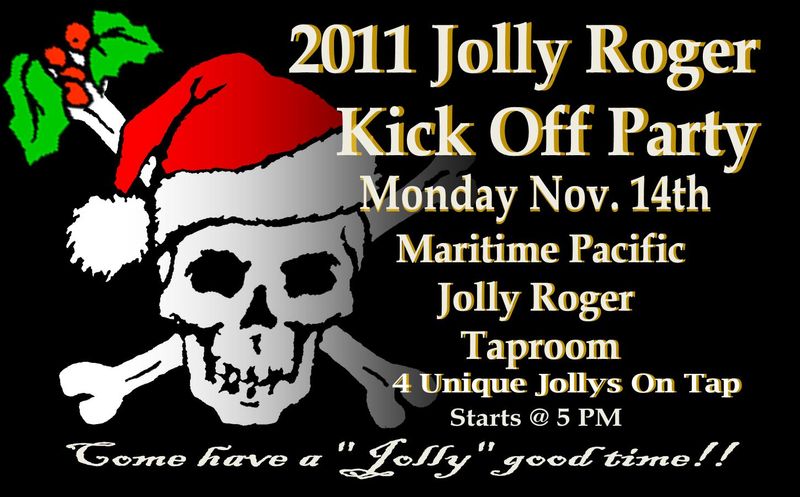 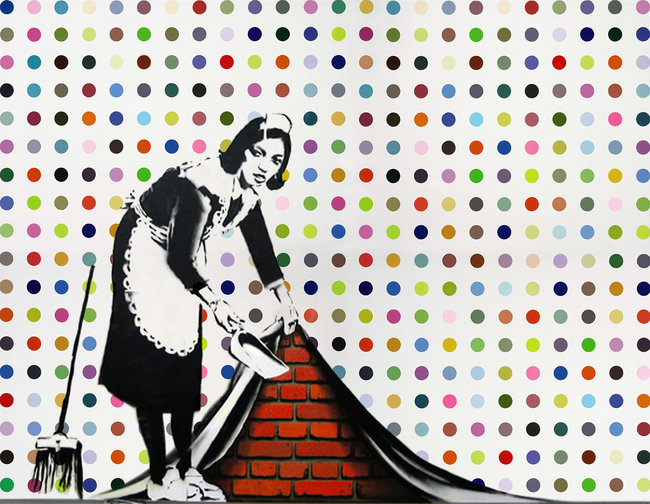 THE ORIGIN OF SPRAY PAINT

By HILARY GREENBAUM and DANA RUBINSTEIN

That a paint salesman from northern Illinois created the tool through which rebels, gang members, artists and anti-Wall Street protesters alike have expressed themselves merely confirms that inventors can neither control nor predict the impact of their innovations. After all, Jack Dorsey never imagined that Twitter would facilitate Anthony Weiner’s self-immolation.

The spray-paint can, however, has eminently practical origins. Ed Seymour, the proprietor of a Sycamore, Ill., paint company, was in search of an easy way to demonstrate his aluminum coating for painting radiators. His wife suggested a makeshift spray gun, like those used for deodorizers. And so, in 1949, Seymour mixed paint and aerosol in a can with a spray head. As it turned out, compressing paint in a can made for a nice finish.

Seymour’s humble creation quickly proved so popular that Seymour of Sycamore began customizing its own manufacturing equipment and eventually expanded into new businesses, including the auto and industrial-machine markets. Soon afterward, home-furnishing heavyweights like Rust-Oleum and Krylon jumped in. And by 1973, Big Spray was producing 270 million cans annually in the U.S., according to the Consumer Specialty Products Association. Last year, U.S. spray-paint manufacturers produced 412 million cans.

By this time, of course, aerosol spray paint had begun to forge an industry beyond home improvements and quickie D.I.Y. projects. As the safety pin did with punk, it eventually transcended its utilitarian roots. Early nonradiator-painting devotees tended to split into two camps: protesters and vandals. While it is impossible to determine the first student or activist to aim an aerosol paint can at cardboard or buildings, forefathers of the latter include Cornbread and Julio 204, the Philadelphia- and New York-based artist-defacers, who took advantage of the technology to make their tags (né names) well known in the ’60s and ’70s. Spray paint, after all, was the ideal medium for this form of branding. It came in small, easy-to-conceal, easy-to-steal cans. It was paint and brush in one. It dried quickly. It worked well on building materials and subway cars. More important, perhaps, the imprecise application lent it an inherent disregard. Its inability to be perfectly controlled also made it an apt metaphor for rebellion. In other words, it was pretty badass.

Public outrage, and laws restricting spray paint sales to teenagers, ensued. Though not all enthusiasts were deterred. “There was a Red Devil spray-paint factory in Mount Vernon, which is near where the 2 and 5 trains end in the Bronx,” says the graffiti artist Caleb Neelon wistfully. “There are a couple of great, legendary stories about breaking into that factory for the ultimate shoplifting.”

According to Neelon, who, with Roger Gastman, wrote “The History of American Graffiti,” there were not a lot of options for high-quality spray paints in those days. The American spray-paint giants like Krylon and Rust-Oleum resisted tapping into the graffiti-artist market, refusing to upgrade their colors or valves to allow for more creative tagging. In recent years, however, graffiti’s outlaw status has been softened a bit through the auction circuit’s embrace of guerrilla art. In 2006, Angelina Jolie paid $226,000 for a painting called “Picnic,” by Banksy, an artist who made his name through graffiti. The painting features starving Africans watching a white family picnic. Banksy’s “Keep It Spotless” sold for $1.8 million two years later.

In the late ’90s, serious graffiti writers noticed the influx of higher-quality paints made by European companies. “Honestly, if you win the graffiti prize and you get to take home a palette of different colors of either American or European spray paint,” Neelon said, “you’re taking the European.” The European paints now come in colors with names like quince and Mad C Psycho Pink and attributes like weather resistance and UV-protection.

Companies like Montana, based in Spain; Molotow, based in Germany; and Ironlak, based in Australia, were pleased to associate with street artists. They offered professional-grade enhancements too, like different kinds of valves that emit different types of mists. (Some artists now complain that American alternatives are like buying a tube of paint with only one brush.) “The control you can get with the can, from the pressure, is phenomenal,” Gastman said.

Such innovation is not without blowback. Some spray writers dismiss the European brands as “fancy paint,” and in pursuit of lost authenticity, stick to Krylon, which is based in Ohio, and Rust-Oleum, which is located outside Chicago. “American writers really want to be loyal to Rusto,” Neelon said. “Rust-Oleum is like the Ford F-150 of spray paint. It’s the workingman’s paint.”

Here's another brilliant Björk video, this one for the song 'It's Oh So Quiet' from the 1995 album 'Post'. The song is a cover of the Betty Hutton song 'Blow a Fuse'. You have to love the creativity of a video that has both a dancing oil can and US Postal Service mailbox. Shhh, shhh.