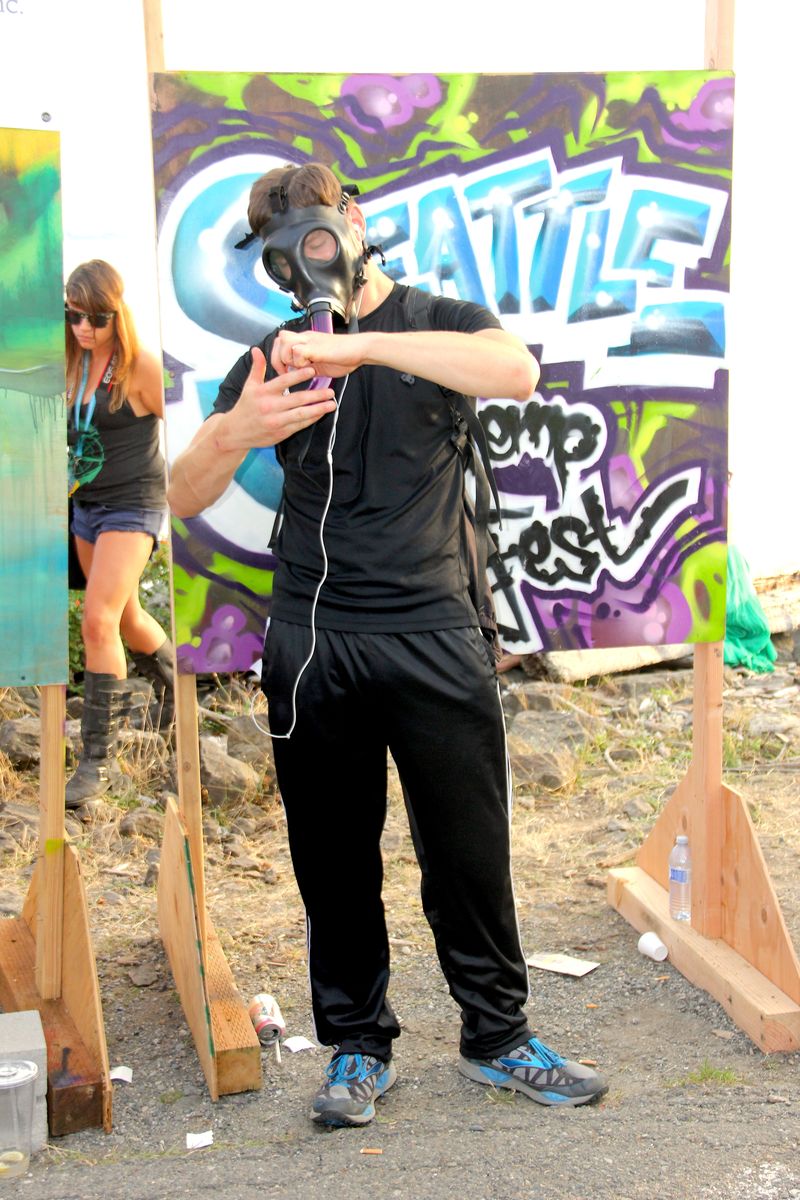 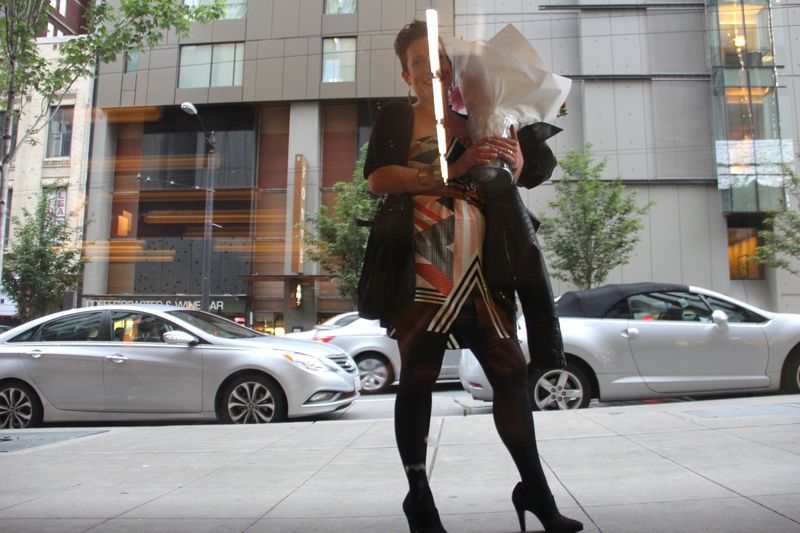 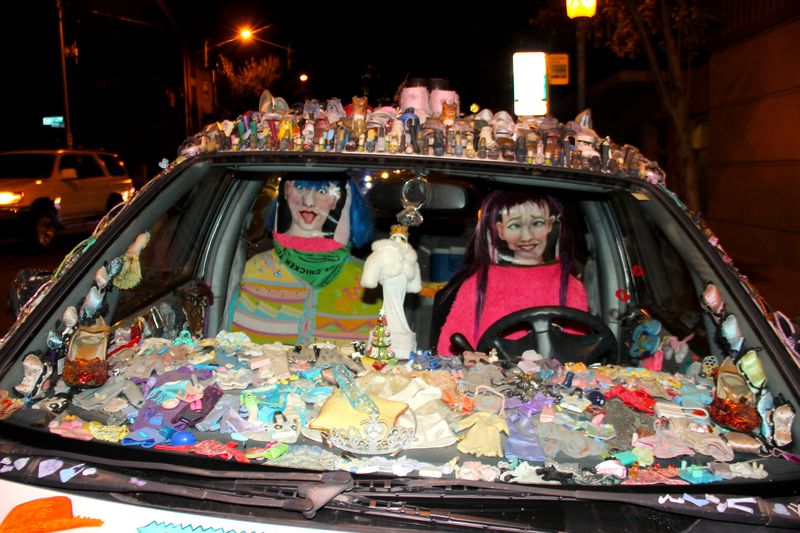 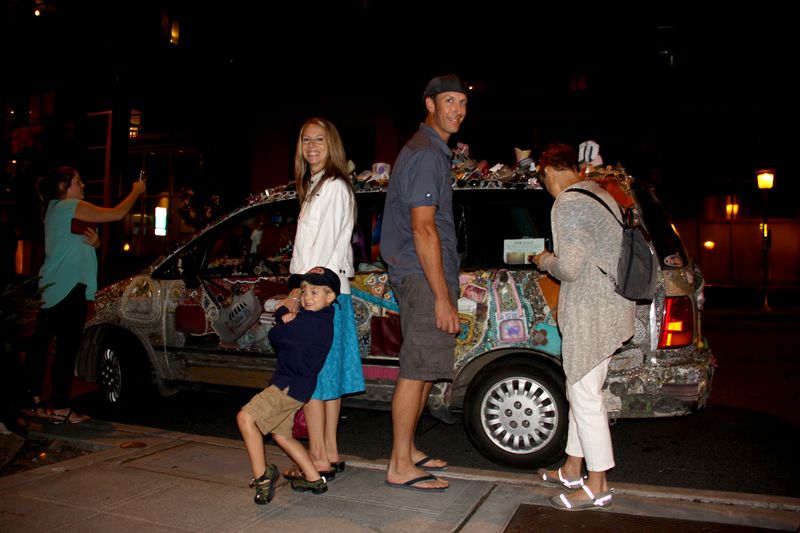 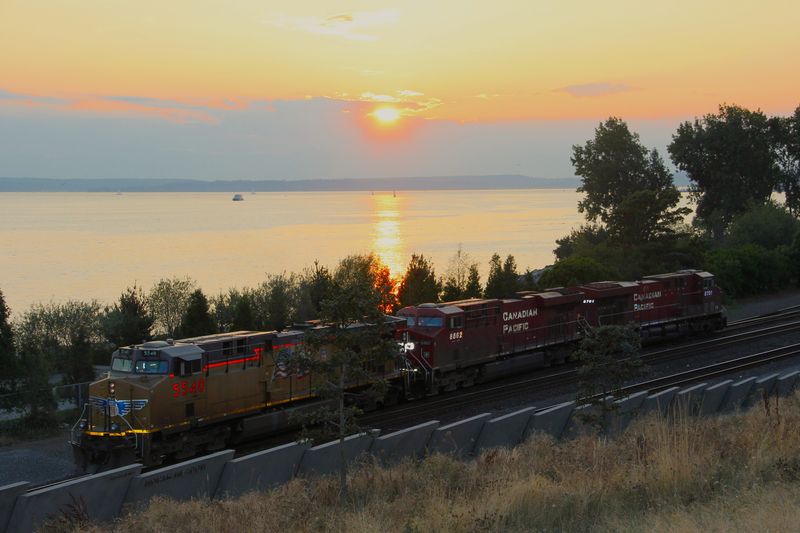 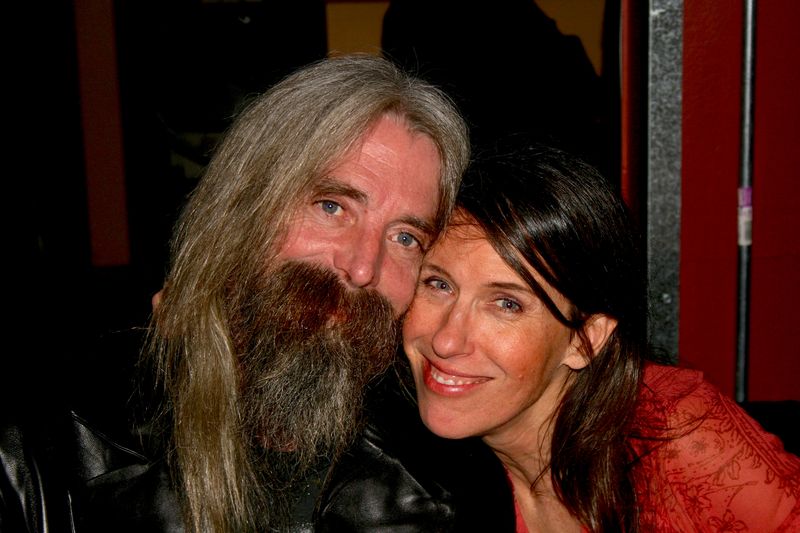 John Lennon and Bob Dylan in a taxi: An outtake from Eat the Document, a documentary of Bob Dylan's 1966 tour of the UK with Levon and the Hawks (The Band).

Fifty years ago today, on August 28, 1964, the Beatles met Bob and the rest is rock history. 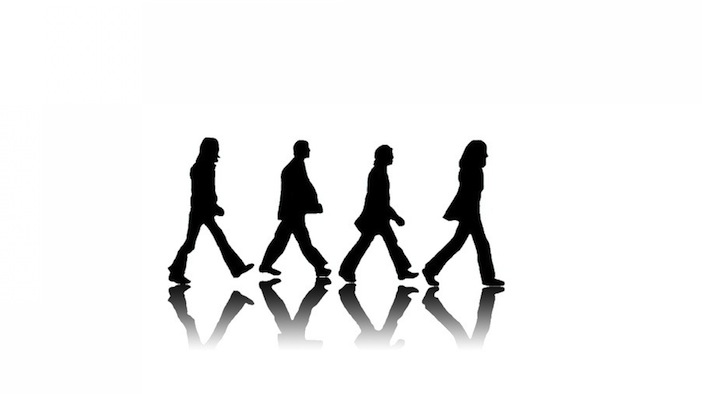 Fifty Years Ago Today: Bob Dylan Turned The Beatles On To Marijuna
By Martin Lee on August 28, 2014

Exactly 50 years ago, on August 28, 1964, folk legend Bob Dylan ascended the elevator of the Delmonico Hotel on Park Avenue in Manhattan for a momentous first meeting with The Beatles, who were touring the United States. Beatlemania was then at its peak, and 20 police stood guard in the corridor as Dylan and his entourage entered The Beatles’ sixth-floor hotel suite.

After an exchange of courtesies, Dylan suggested that they all smoke some grass. He was surprised to learn that The Beatles were marijuana virgins. Dylan had a bag of weed with him and he tried to roll a joint. But Bob was all thumbs, so his driver and close friend Victor Maymudes did the deed. Blinds were drawn and towels carefully placed before locked doors to hide the smell. Dylan lit a reefer and a few minutes later everyone was laughing uproariously.

“We were kind of proud to have been introduced to pot by Dylan,” Paul McCartney later remarked. “That was rather a coup.”

Cannabis was quite different from the purple hearts and other uppers that The Beatles had taken to keep pace with the rigors of the late-night club circuit in Germany and the UK. Marijuana eased them into a soft yet lively space, a cushioned reprieve from the bizarre fishbowl sensation—the hysterical fans, the constant media attention—that accompanied their vertiginous rise to rock stardom. From that day forward, The Beatles would consume cannabis on a regular basis. And whenever John Lennon felt like getting stoned, he would say, “Let’s ’ave a larf !”

After The Beatles got into grass, they began to think of themselves as artists, not just performers. The herb triggered a creative surge that altered their approach to writing and recording songs. (“We were smoking marijuana for breakfast,” Lennon jibed.) Cannabis opened the door to new dimensions of popular music, and The Beatles carried the youth of the world with them across the psychoactive threshold.

Numerous Beatle songs contained subtle and not-so-subtle allusions to cannabis. “Got to Get You into My Life,” one of several weed-inspired tunes on The Beatles’ Revolver album, was “entirely about pot,” according to McCartney, who acknowledged that marijuana had a huge impact on the Fab Four in the mid-Sixties.

Drug references on the Beatles next album, Sgt. Pepper’s Lonely Hearts Club Band, were more explicit. Ringo Starr rhapsodized about “getting high with a little help” from his friends. McCartney “had a smoke” and “went into a dream.” And Lennon cooed: “I’d love to turn you on.”

“Do you know what caused Pepper?” McCartney told a reporter. “In one word, drugs. Pot.”

“But you weren’t on it all the time.”

“Yes, we were. Sgt. Pepper was a drug album,” McCartney insisted.

The BBC proceeded to ban several of the songs from its playlist, including “Lucy in the Sky with Diamonds,” on the grounds that they promoted the use of illegal drugs. This ungainly attempt to censor The Beatles, who were at the zenith of their influence, underscored Britain’s befuddled — some might say schizoid —attitude toward marijuana and its most influential proponents. The Beatles, after all, had recently been honored by the Queen of England. Lennon would later say they smoked bud in the bathroom at Buckingham Palace.

Cannabis had been banned in Great Britain since 1928, and recreational reefer remained on the margins, confined mainly to Caribbean migrants, until flower power blossomed in Merry Olde England. The Beatles were at the forefront of efforts legalize cannabis. In 1967, they paid for a controversial, full-page advertisement in The Times of London, which criticizing Britain’s marijuana laws as “immoral in principle and unworkable in practice.”

Specifically, the ad called upon the British government to:

*allow scientific research into cannabis;
*remove cannabis from the list of dangerous drugs and make possession
punishable by a fine;
*permit the use of cannabis in private premises;
*and release everyone imprisoned for marijuana possession.

The ad was signed by 65 British dignitaries, including two members of Parliament, the four Beatles, a dozen prominent physicians and clergymen, numerous writers and artists, and a Nobel laureate scientist.

The following year, the British Parliament’s Advisory Committee on Drug Dependence released a comprehensive study, known as the Wootton Report, which sparked a heated public debate by giving cannabis something very close to a clean bill of health. Headed by Baroness Wootton of Abinger, a social scientist of great repute, the advisory committee concluded that “the long-term consumption of cannabis in moderate doses has no harmful effects” and “the law is socially damaging, if not unworkable.”

Marijuana is “very much less dangerous than opiates, amphetamines, and barbiturates, and also less dangerous than alcohol [and]it is the personality of the user, rather than the properties of the drug, that is likely to cause progression to other drugs,” the Wootton Report asserted.

Those who had become habituated to viewing marijuana as a beastly menace were mortified by the report. As soon as Baroness Wootton presented her study, stodgy British officials denounced its findings. For the Beatles and millions of their pot-smoking fans, it was just another day in the life.

Martin A. Lee is the director of Project CBD and author of Smoke Signals: A Social History of Marijuana — Medical, Recreational and Scientific.