Yeehaw! Here's the video for 'The Monster and the Banjo' by Pam Tillis (the kids in this video are between 10 and 14).

Frighteningly brilliant, here's Tom Waits performing 'What's He Building In There' on the VH1 television music series Storytellers in 1999.

The Specials performing the 1981 hit single 'Ghost Town'. This is one of my all time favorite tunes. I frequently spin this 2 Tone classic on my trusty Rega P3.

There's a Crawford, Davis and a tacky Cary Grant
And some Homeboys lookin' for trouble down here from the Bronx

There's no Peter Pedantic saying things romantic
In Latin, Greek or Spic
There's no Three bananas or Brandy Alexander
Dishing all their tricks

'Girls and boys like to play witches'. Margaret Hamilton (Wicked Witch of the West) on Mister Rogers. May 14, 1975. 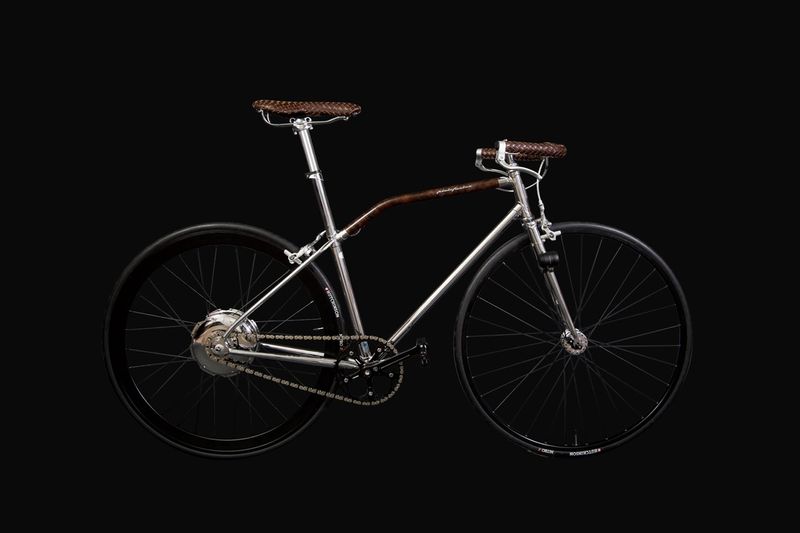 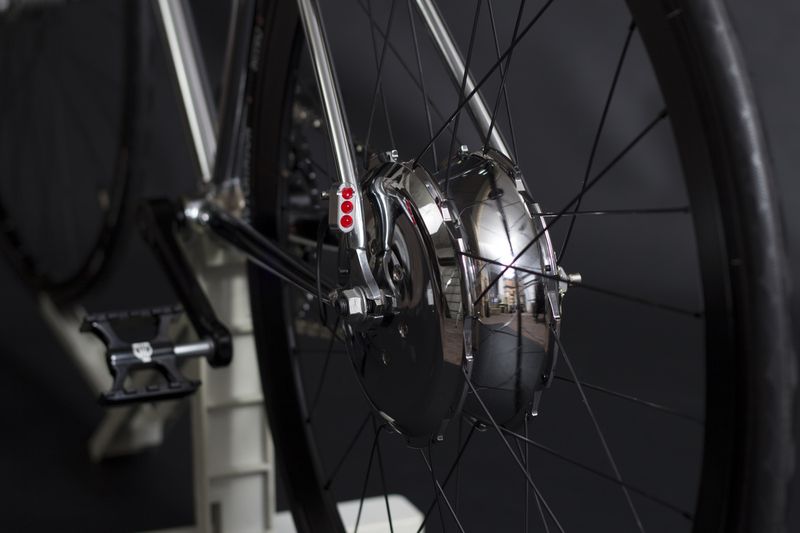 The title track from Ray Wylie Hubbard's record A. Enlightenment B. Endarkenment (Hint: There Is No C). I awoke this morning with this song running through my brain. 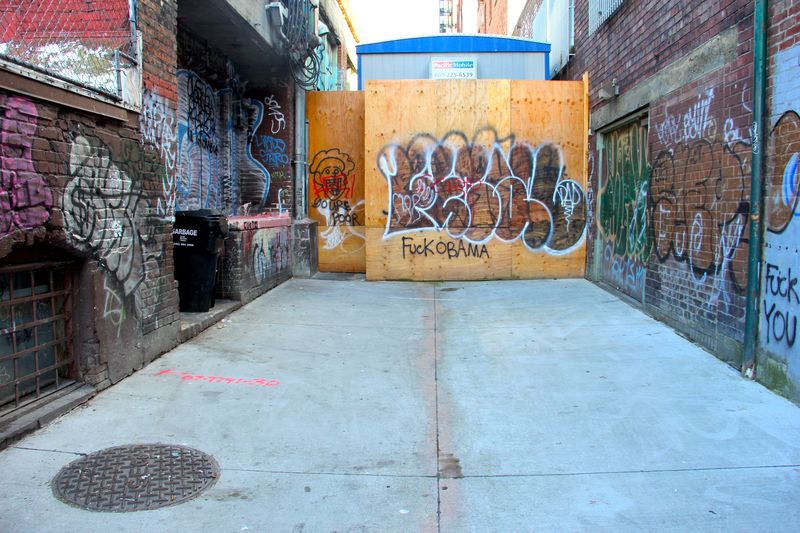