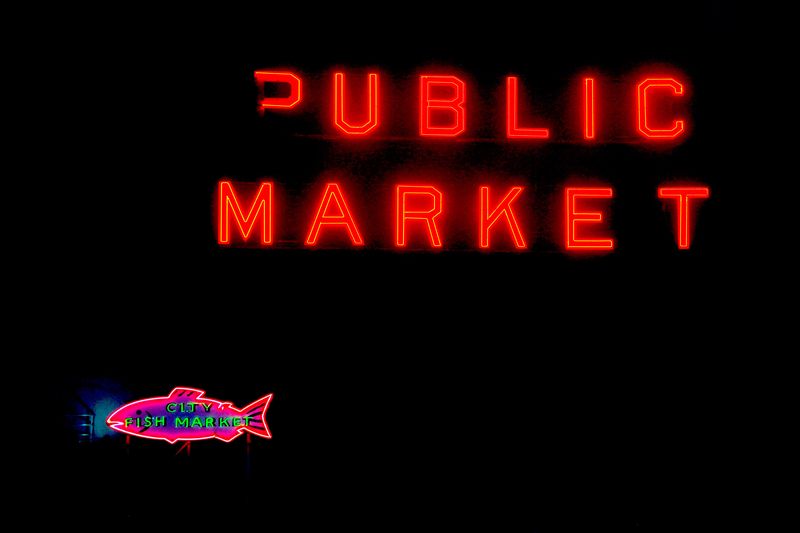 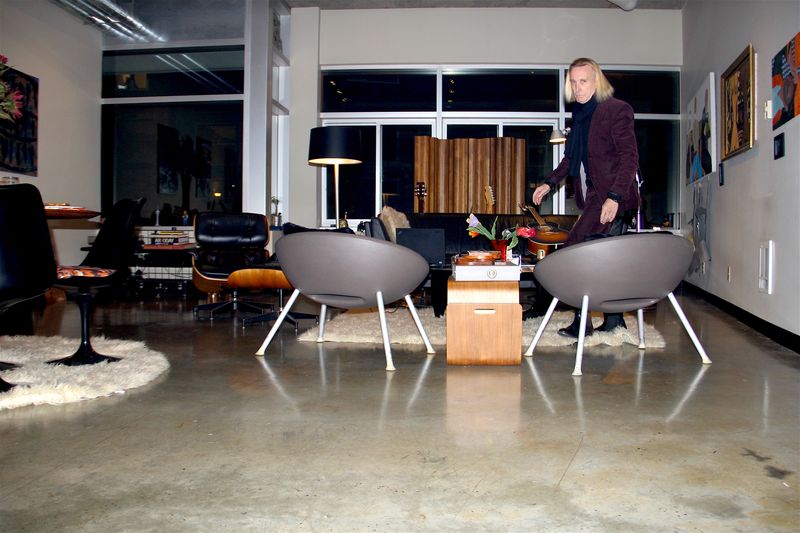 Renowned French JR Artist and Oscar-nominated American filmmaker Darren Aronofsky have collaborated on The Standing March, a major public artwork to be exhibited in Paris during the UN’s COP21 climate conference. The video projection will remind leaders that the world is watching as they gather to negotiate a deal aimed at keeping global warming below 2°C. It will be projected on the Assemblée Nationale starting at 8pm on Sunday, November 29th and Monday, November 30th, as over 25,000 officials gather, including Presidents François Hollande of France, Barack Obama of USA, Xi Jingping of China and Narendra Modi of India. It will travel throughout Paris from December 1st until December 7th at locations to be revealed on the artists’ social media accounts.
The video represents more than 500 persons from different backgrounds united around the idea that the conference must end up with meaningful agreements between the countries. The protagonists, who joined the artists after a call for participation, have been filmed separately, rotating themselves on a green background and united to create a representation of humanity. The British group Massive Attack has composed the original soundtrack. 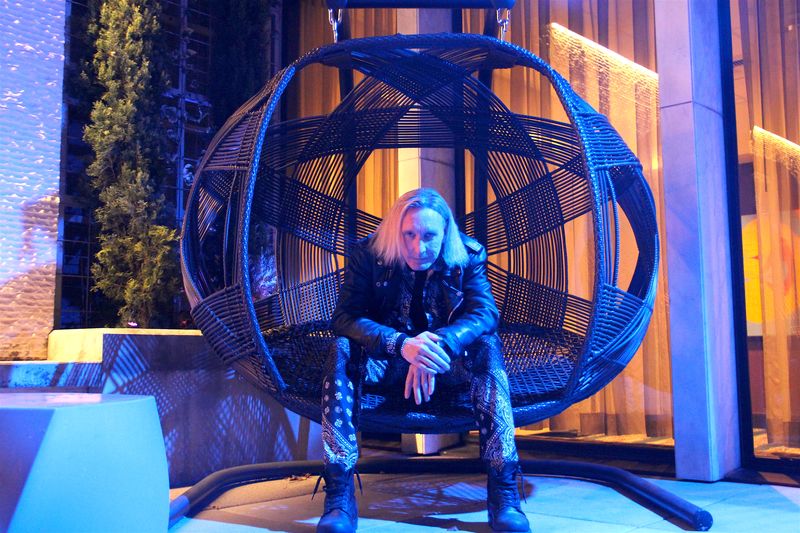 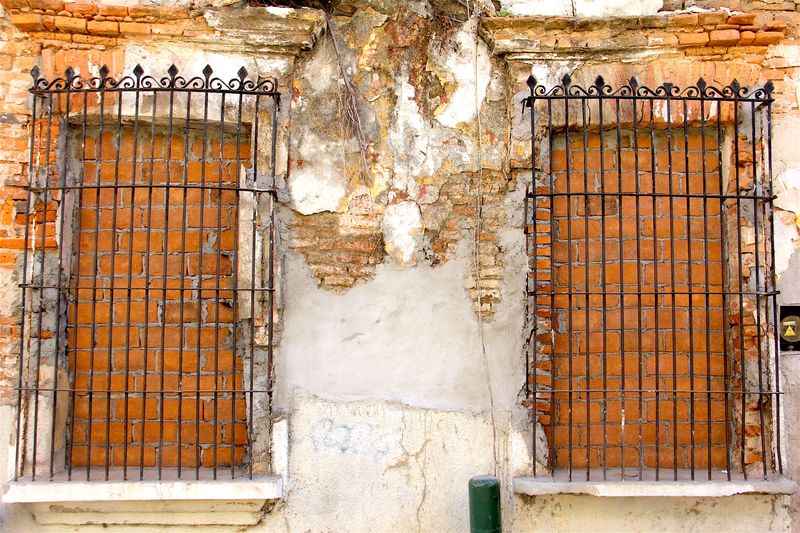 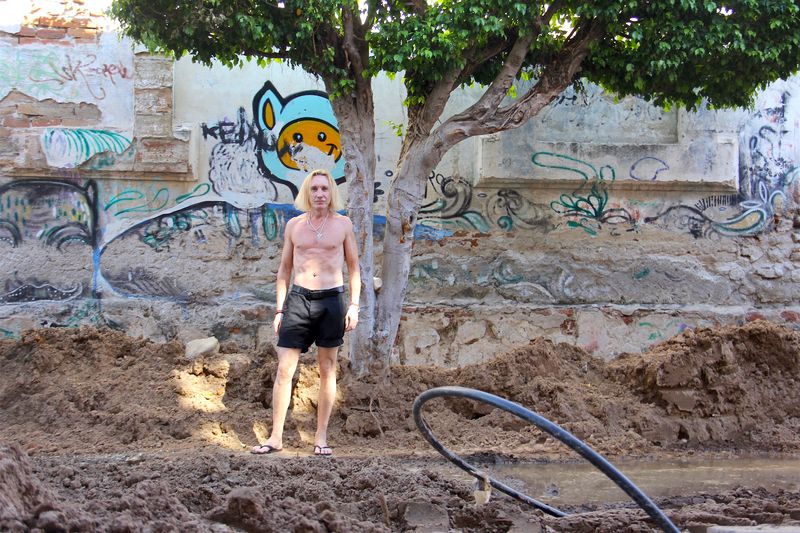 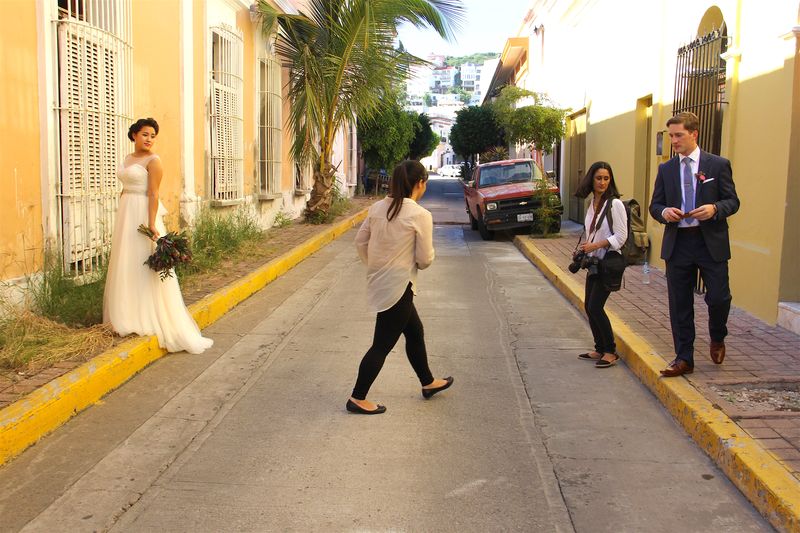 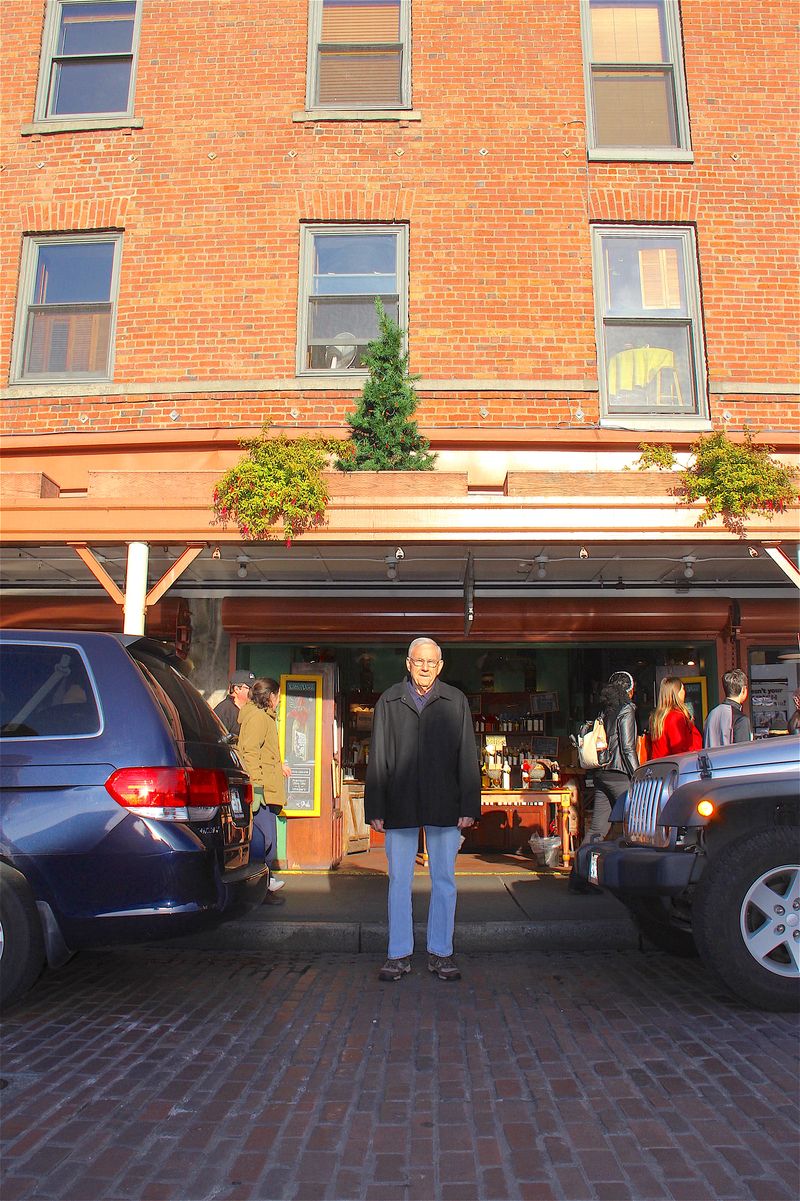 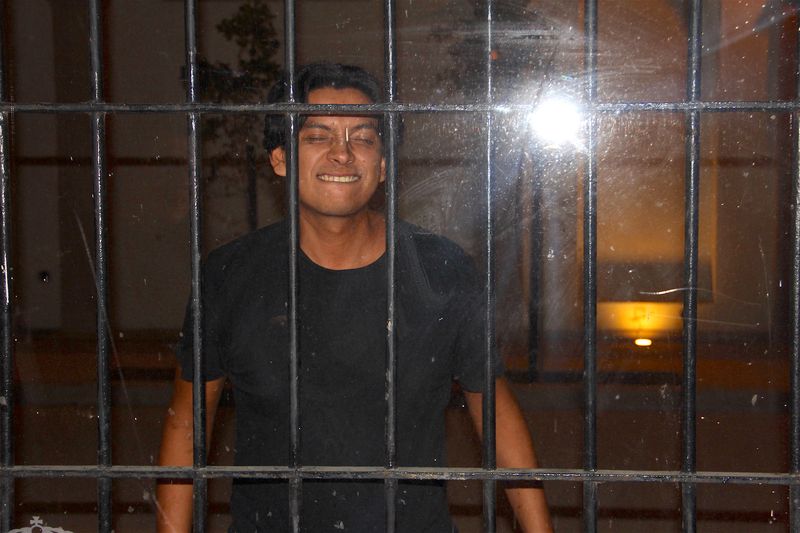 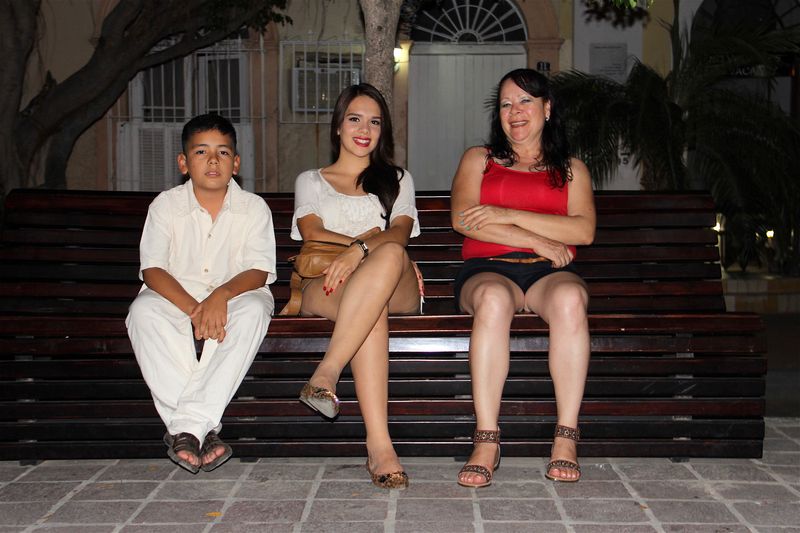