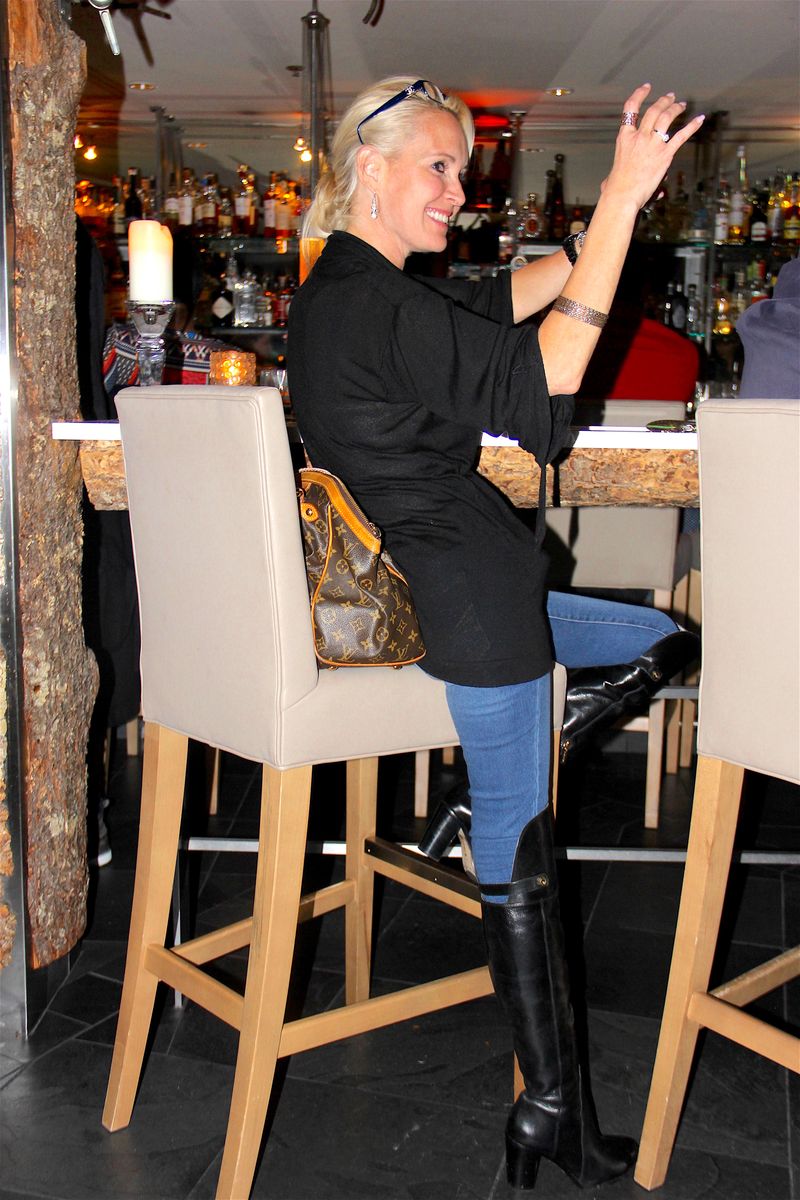 I bought this Joe Jackson Big World record in 1986. I recall listening to it over and over and over again on my gigantic Panasonic personal cassette recorder.

I met Johnny Cash twice. This signed photo is from March 27, 1995, when he played a private show for a GTE function in Dallas, TX. Johnny was there with the whole Cash family. To this day I can't believe that there was no one paying attention to his performance. I stood not more than a foot from the family as they played, while the rest of the GTE folks were bellying up to the buffet for seconds, and kissing executive ass. I asked him to sign a Hohner Music Blues Harp that I happened to have in my pocket, but he offered the photo instead. The second time I met Johnny was on November 9, 1996, after his show at The Fillmore in San Francisco.

It's been a while since I posted Johnny Cash.

I've seen a lot of funny political shit on Facebook during this election cycle, but this video takes the proverbial cake.

When I was growing up Pekin was a wrestling powerhouse. Here's Wilco performing Kingpin live outdoors in Corner Brook, Newfoundland, Canada. This is just about as good as rock and roll gets. Bruce, Ian, Charley.

Jamey Johnson: 'Thankful For The Rain'.

Me: Enough Of The Rain.

I watched the film Salad Days: A Decade of Punk in Washington, DC last night. I moved to D.C. in 1981, and immediately became absorbed in the hardcore scene. I spent a considerable amount of time and energy in the early days slamming my way to the middle of a mosh pit; the purpose was innocent and playful roughness. But as the film discusses, in about 1985 neo-Nazi skinheads, and heavy metal knuckleheads, infiltrated the movement, and from that point forward moshing became brutally violent. I recall attending one show in 1986, with Brother Bruce, where the pit was so bloodthirsty I jumped on stage, commandeered a microphone, and screamed: Slam dancing is not a competition to the death...!’ 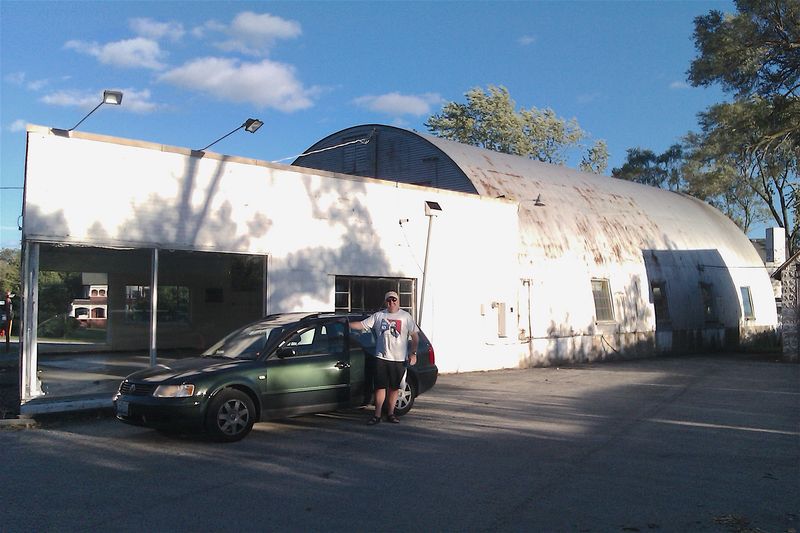