'Sister Cry' by The Jayhawks.

This: Speaking of Fidel Castro, have you seen the 1964 Soviet-Cuban film 'Soy Cuba'? Herein is a reminder that Cuba was once a playground for rich American tourists and gangsters where glaring disparities of wealth persisted, although the country was one of the most economically advanced in the Caribbean. Martin Scorsese and Francis Ford Copolla were instrumental in the ressurection and re-release of this beautiful masterpiece in 1995.

Queens Of The Stone Age performing 'Feel Good Hit Of The Summer'. Remind me to tell you the story of the JFK road trip when I first heard this song on the radio. 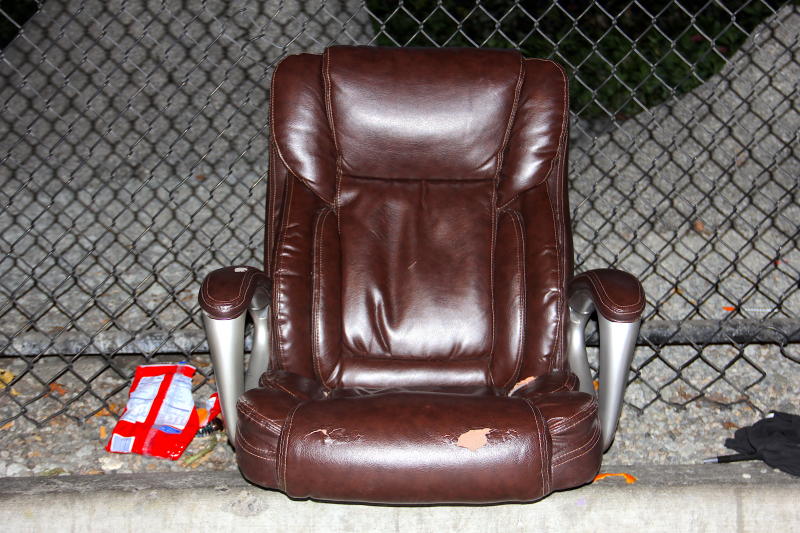 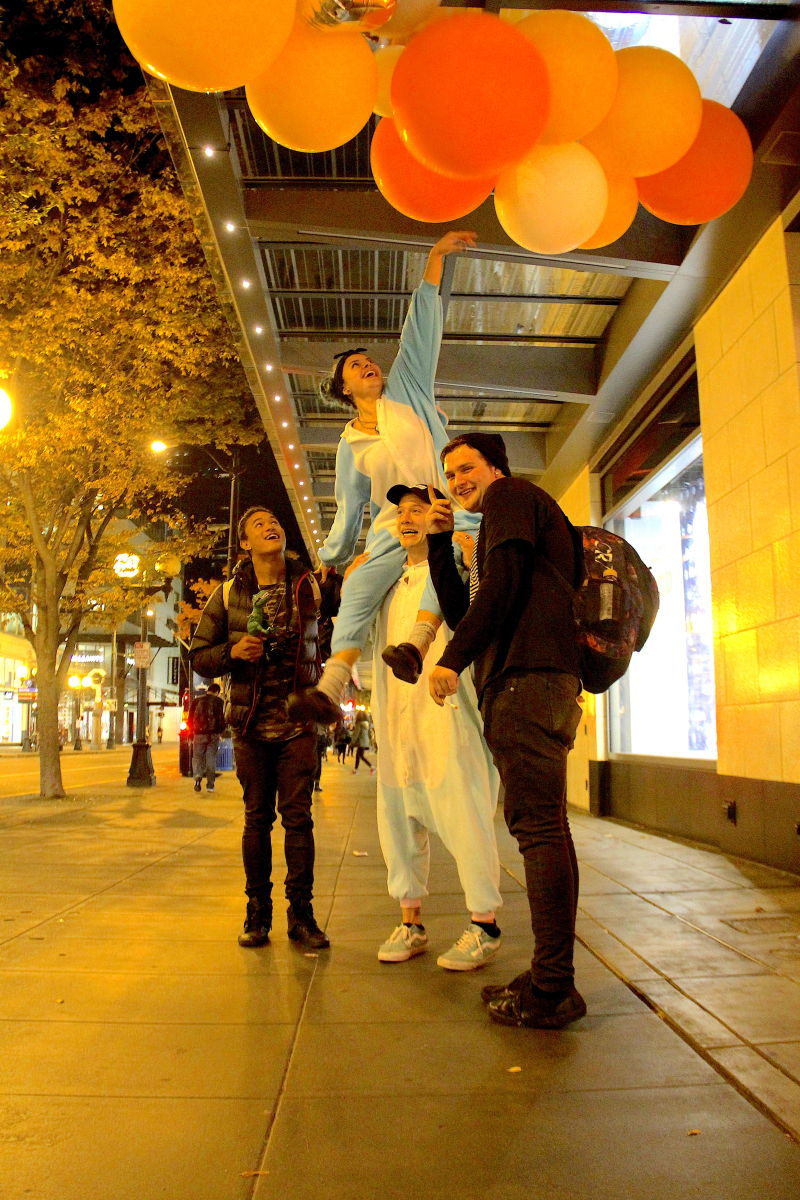 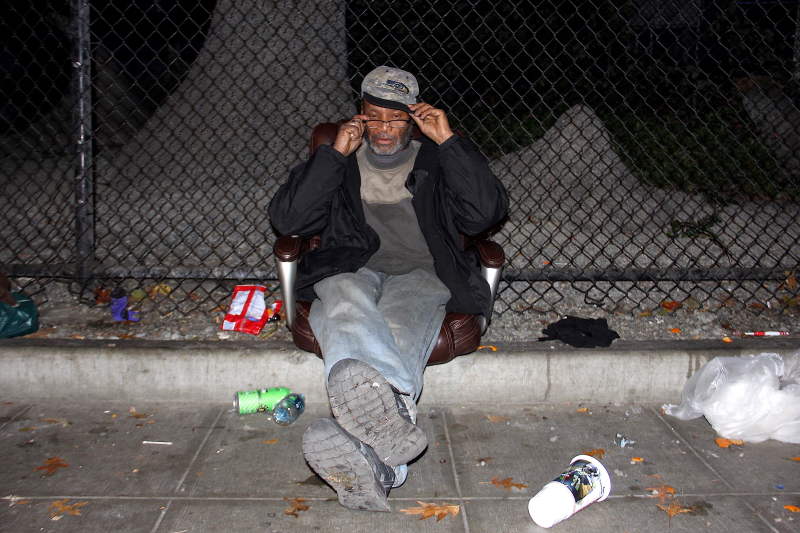 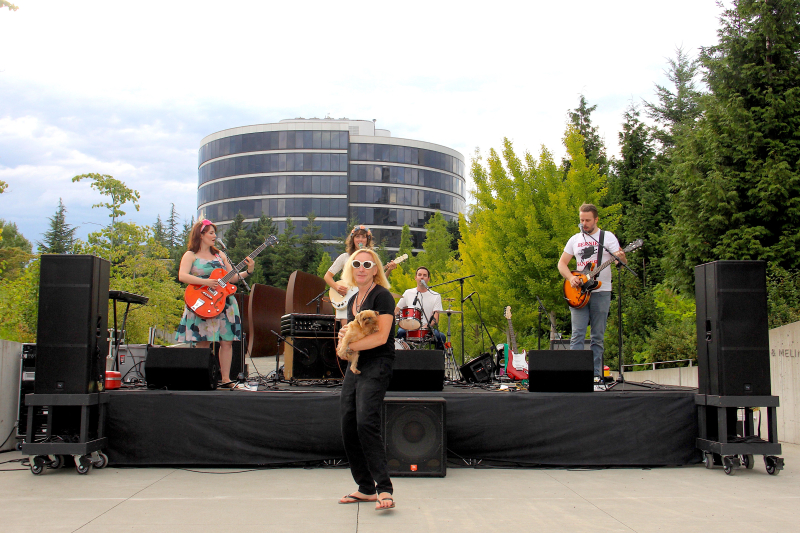 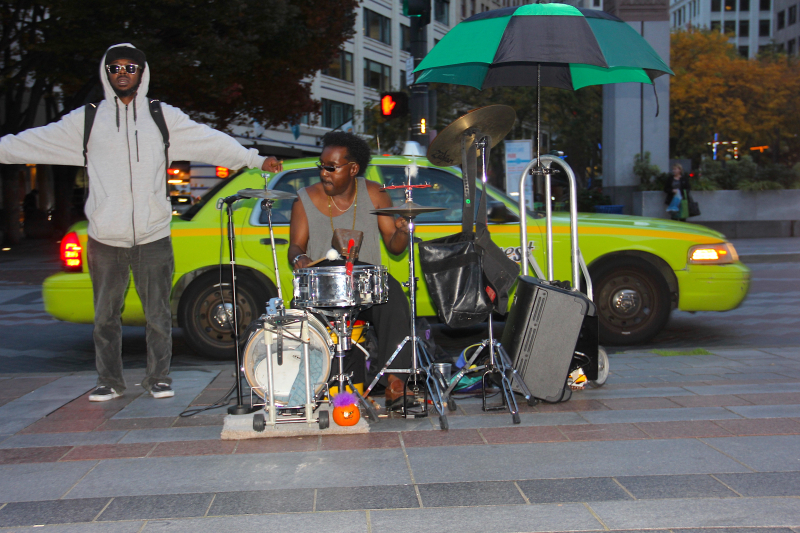 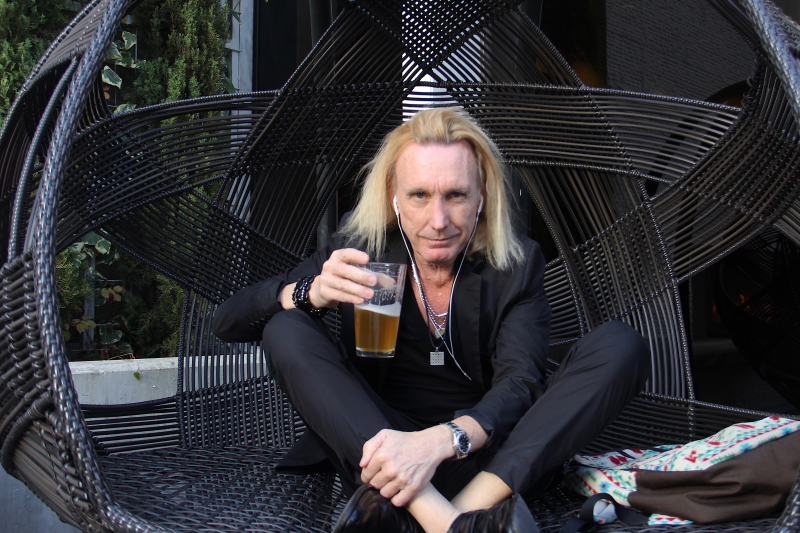 Doug & Gidget From Way Back. 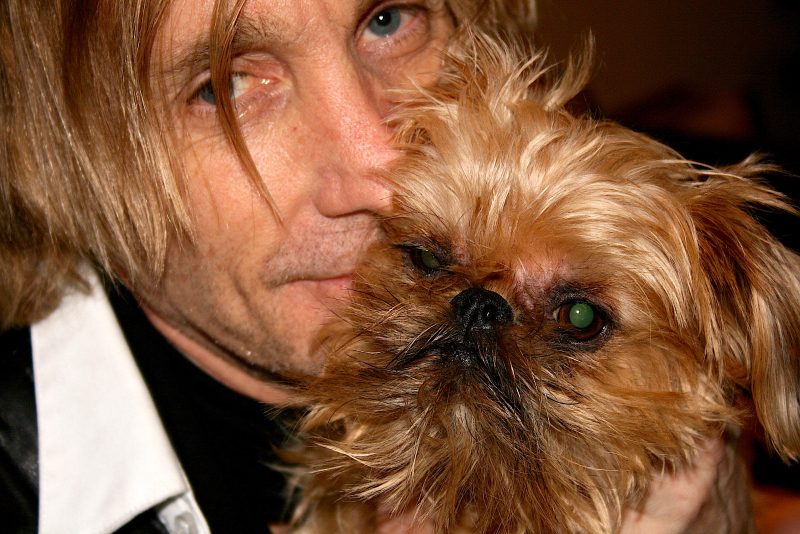