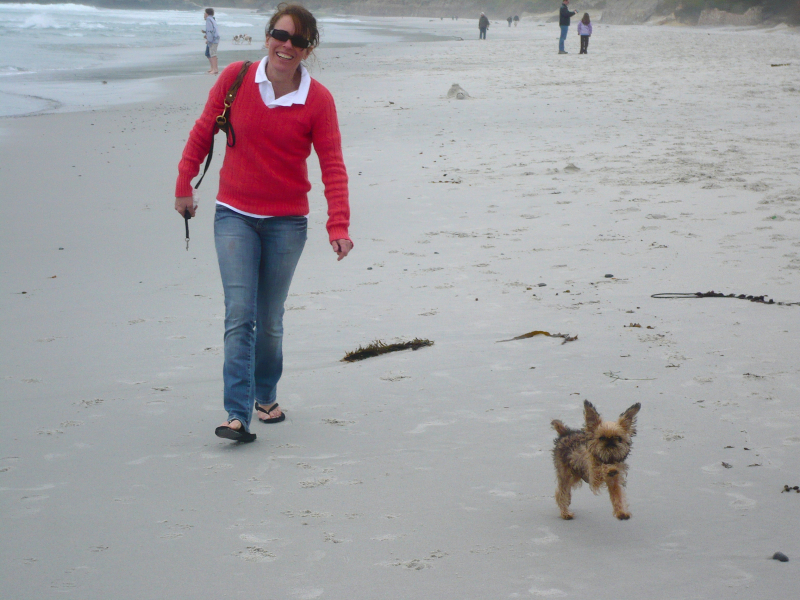 Mark E. Smith (The Fall), the acerbic founder of influential British post-punk band the Fall, is dead at 60. This takes me back to my punk rock come new wave days in Washington, D.C. R.I.P.

'The Sweet Part of the City' by The Hold Steady.

Werd up, brotha and sista!

Dig This: Bob Dylan recorded a half-hour program as part of the CBC-TV series 'Quest ' in Toronto, Ontario, Canada, on February 1,1964. The half-dozen songs he sings: 'Talkin’ World War III Blues,' 'Hard Rain’s a-Gonna Fall,' 'Girl from the North Country,' 'The Times They Are a-Chang in’,' 'The Lonesome Death of Hattie Carroll,' and 'Restless Farewell' are performed, incongruously, in a log cabin filled with macho men pretending to pay attention. I've been searching for this video recording for years.

Guess what? It's Riot Spray! #Portlandia 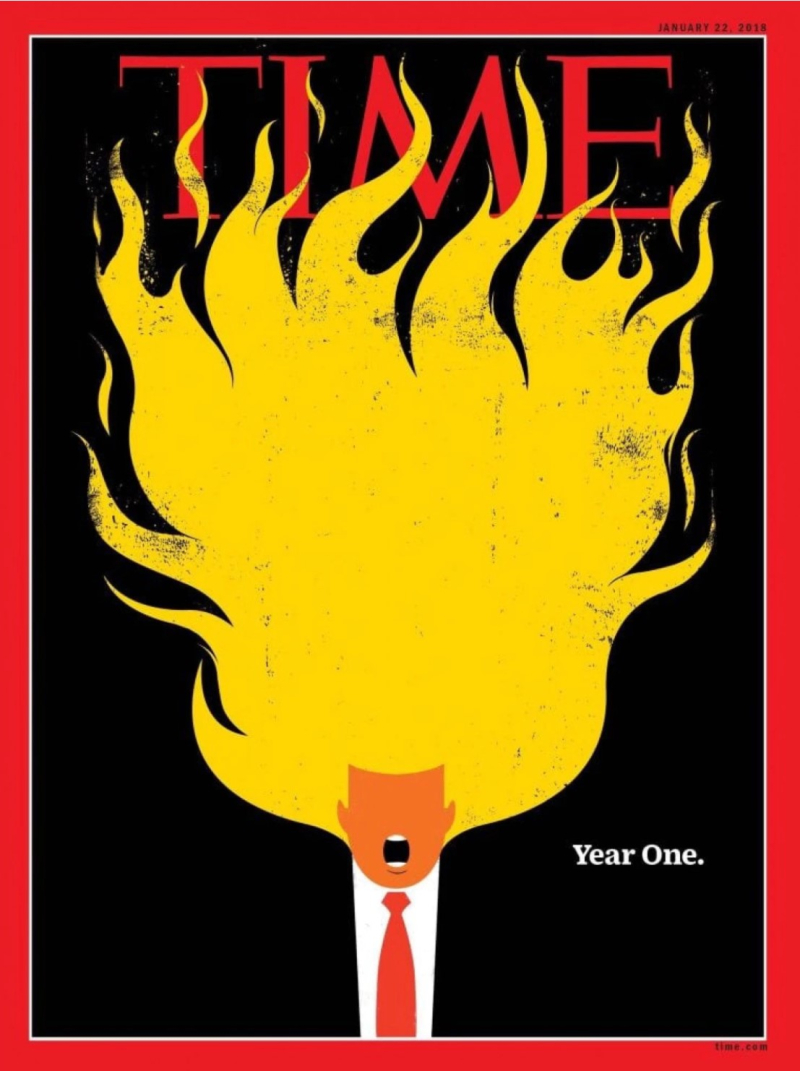