Check it! This is first ever official video for Creedence Clearwater Revival's 1969 classic 'Fortunate Son'. In 2014, 'Fortunate Son' was added to the National Recording Registry by the The Library of Congress for being 'culturally, historically, or aesthetically significant.'

That appears to be THE GUM WALL PIKE PLACE MARKET at 0:46.

Congratulations to Bruce and Tighthead Brewing Company who won a Gold Medal at the GABF in category 73 - Irish-Style Red Ale for their tasty beer SCARLET > FIRE. 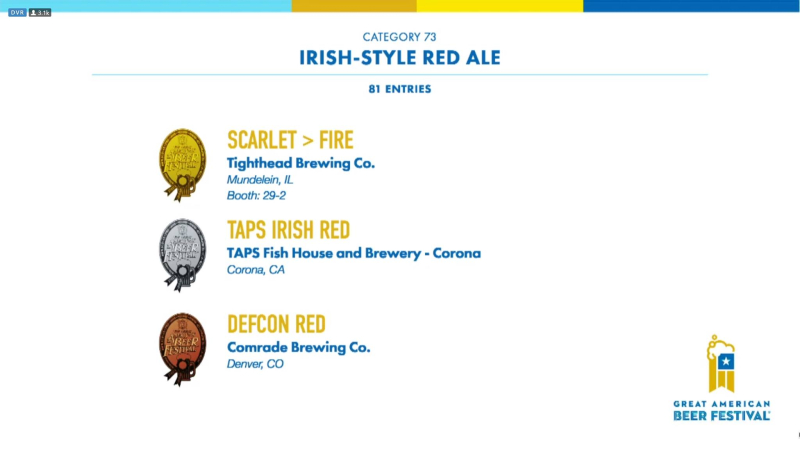 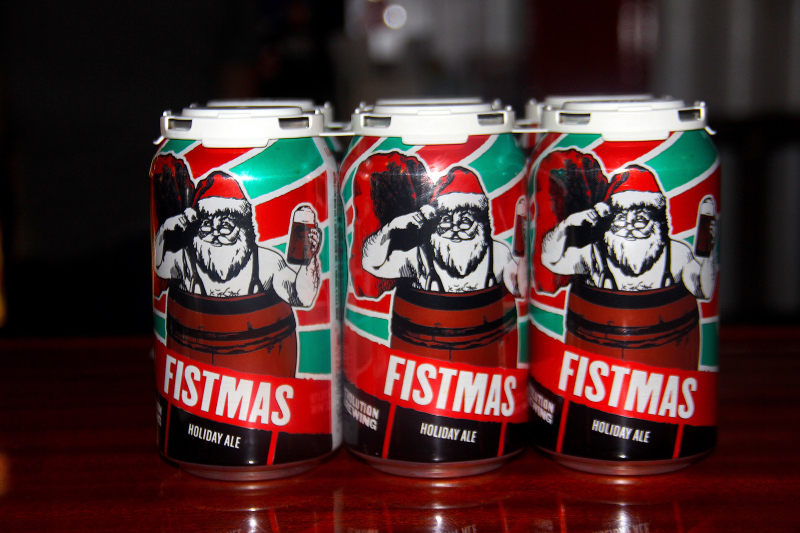 Hear, hear: 'Independent craft brewers continue to turn the beer industry on its head by putting community over corporation and beer before the bottom line...These small businesses give back to their backyard communities and support thousands of cities and towns across the U.S. As Big Beer acquires former craft brands, beer drinkers have become increasingly confused about which brewers remain independent. Beer lovers are interested in transparency when it comes to brewery ownership. This seal is a simple way to provide that clarity—now they can know what’s been brewed small and certified independent.' 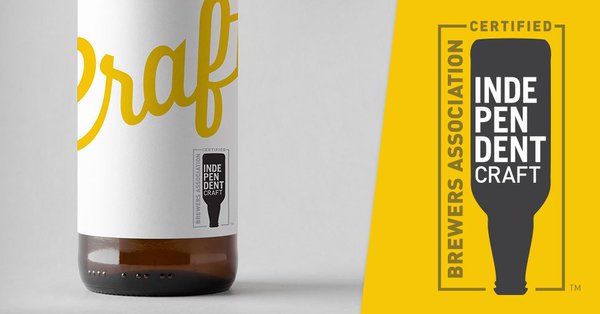 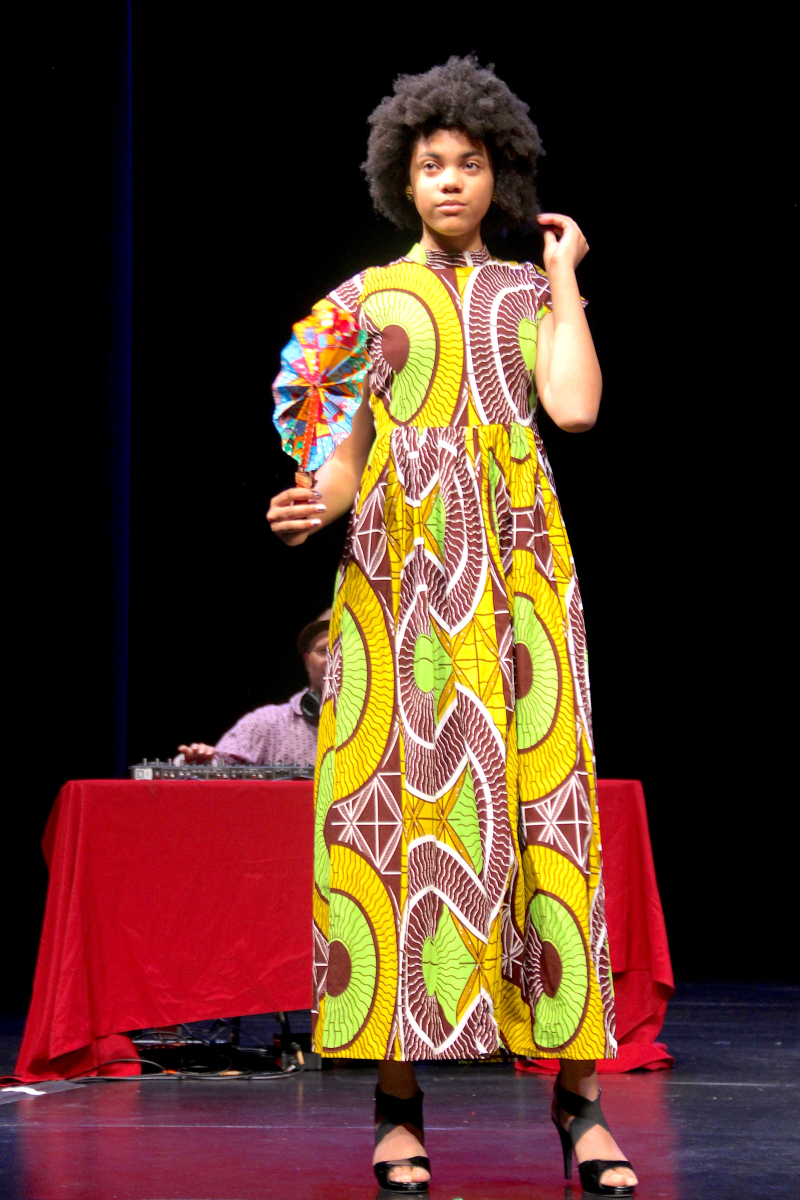 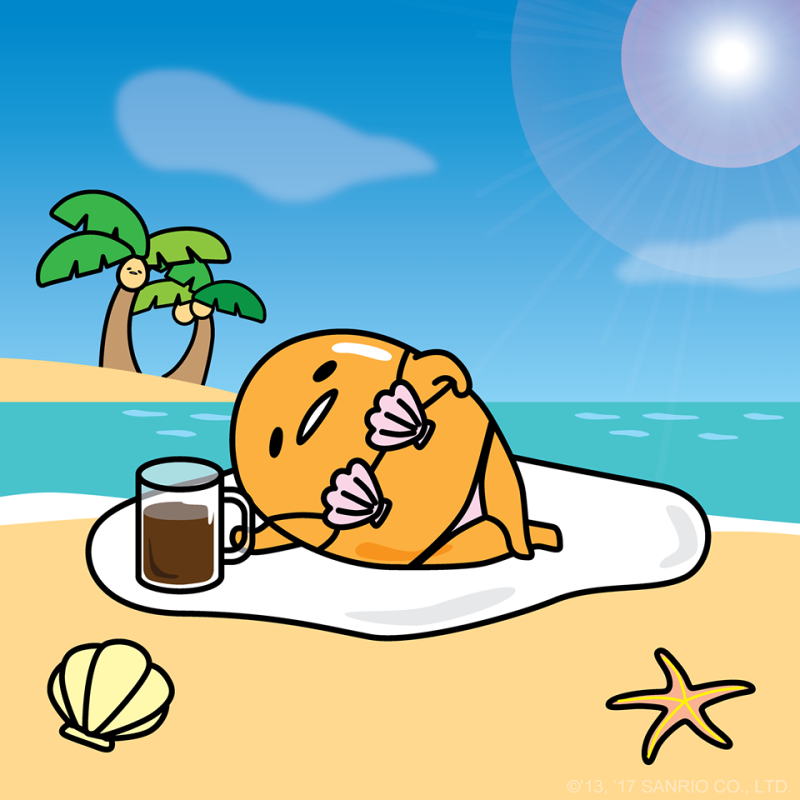 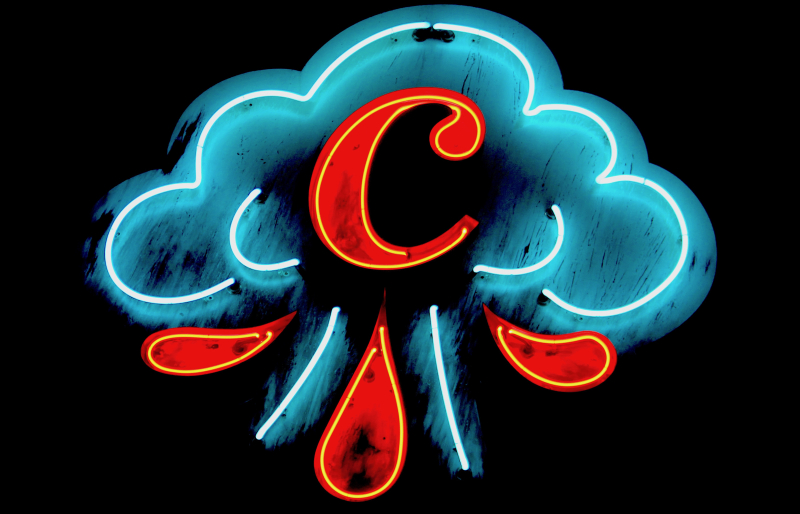 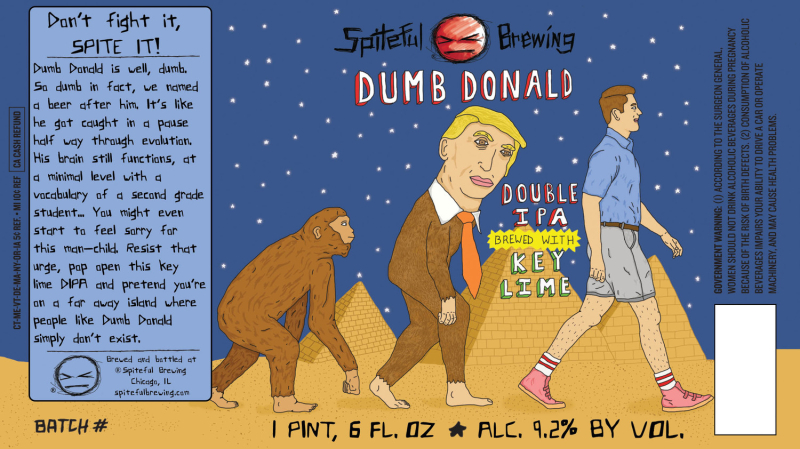 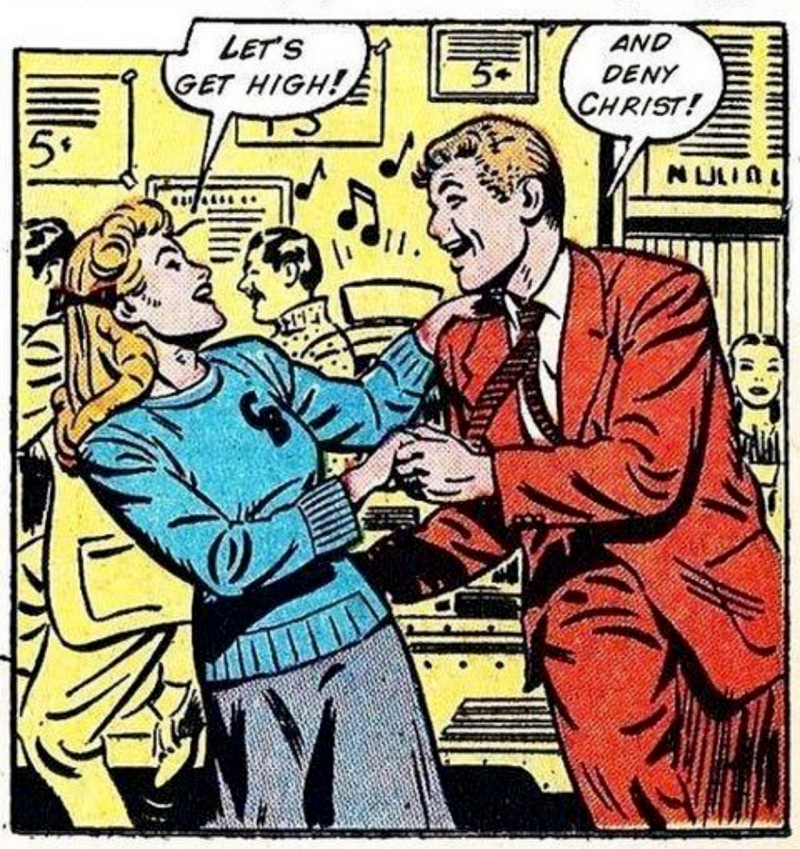